After the Revolutionary War, Captain Philip Buckner was awarded a land-grant by the State of Virginia in reward for his service. After making his first visit to the area in 1781, Buckner returned fifteen years later with 40 other families to settle in the town he called Augusta (named, it is believed, in honor of his home in Augusta County, Virginia). At Buckner's request, a meeting was held to choose town trustees whereupon he deeded over to them the 600 acres on which the city is located. On October 7, 1797, the Kentucky Legislature issued the town its charter.

Over the years, our small town has also been home to several members of the Clooney family. American television journalist, anchorman, game show and American Movie Classics (AMC) host, Nick Clooney and his wife, Nina, are proud to call Augusta 'home.' Their son, George Clooney, actor, entrepreneur and philanthropist, is a proud graduate of Augusta High School. Augusta is also the former home of Kentucky's own "Girl Singer" and star of multiple films, including the holiday classic, White Christmas, Rosemary Clooney. Her home at 106 Riverside Drive has been converted to the Rosemary Clooney Museum, which is dedicated to preserving her legacy through its collection of memorabilia and artifacts related to Rosemary's life and career. 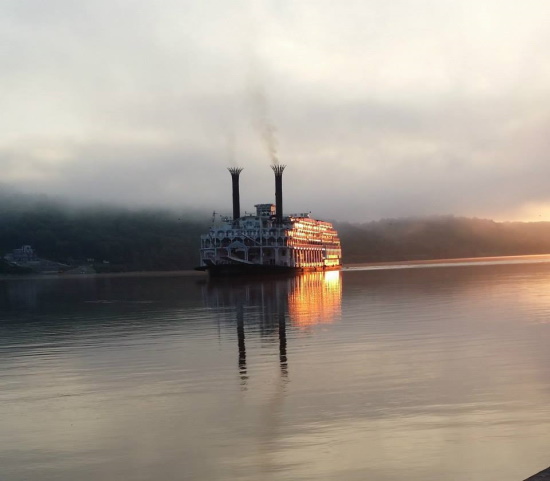 You can embed social media in the description area of your listing. Embed Facebook Timelines, Twitter Feeds, Instagram and others. For Facebook timeline embeds visit Facebook Page Plugin use the iframe embed option to get the code. You can embed your facebook like button also. Just use the body code since we already did the head code for your. Twitter embeds works very much the same way.

You can upload images or drag and drop images into your photo gallery. Feel free to update or change images however often you like

Title is the name of your business or service. Tags are several words related to your goods or services (20 words max). Separate each word with a comma. Description is a brief description of your goods and services. (Typically around 160 characters.

You can create an account and login immediately. You can also create your listing right away also. You must subscribe at the yearly rate for your listing to become active and seen by users visiting the site.

You can create multiple listing but each listing costs the yearly rate. Once you login you can control all your listing with your single login.

Get a Custom Logo

Get a QR Code for your Webpage